World Dumbination is a fun asymmetric strategy game for 2 – 5 players, on Kickstarter now!

The main inspiration for the game was when some world leaders argued like small children sitting in a sandpit. And that is the idea behind how the leaders are illustrated.

For decades our planet has been monitored by alien species. Worried by recent events, enormous alien spaceships are sent towards earth. Announcing they come to save us from our self-inflicted fate, people rush to get onboard the spaceships. But the aliens will only let the smart people on-board, leaving the less gifted behind. Most of the leaders get in, but some didn’t make the cut, for more or less obvious reasons.

In world Dumbination you play as these five leaders left on earth; Trump, Maduro, Putin, Erdoğan and of course Kim Jong-un! 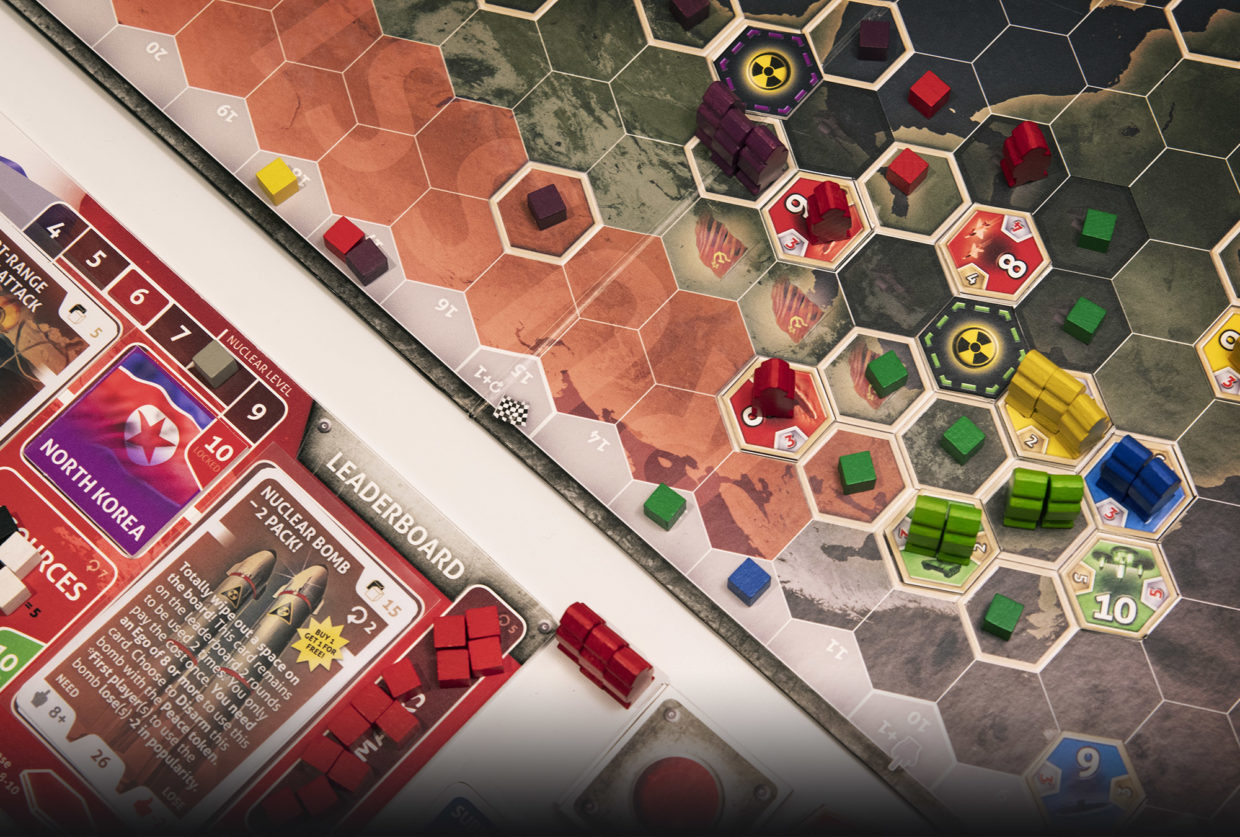 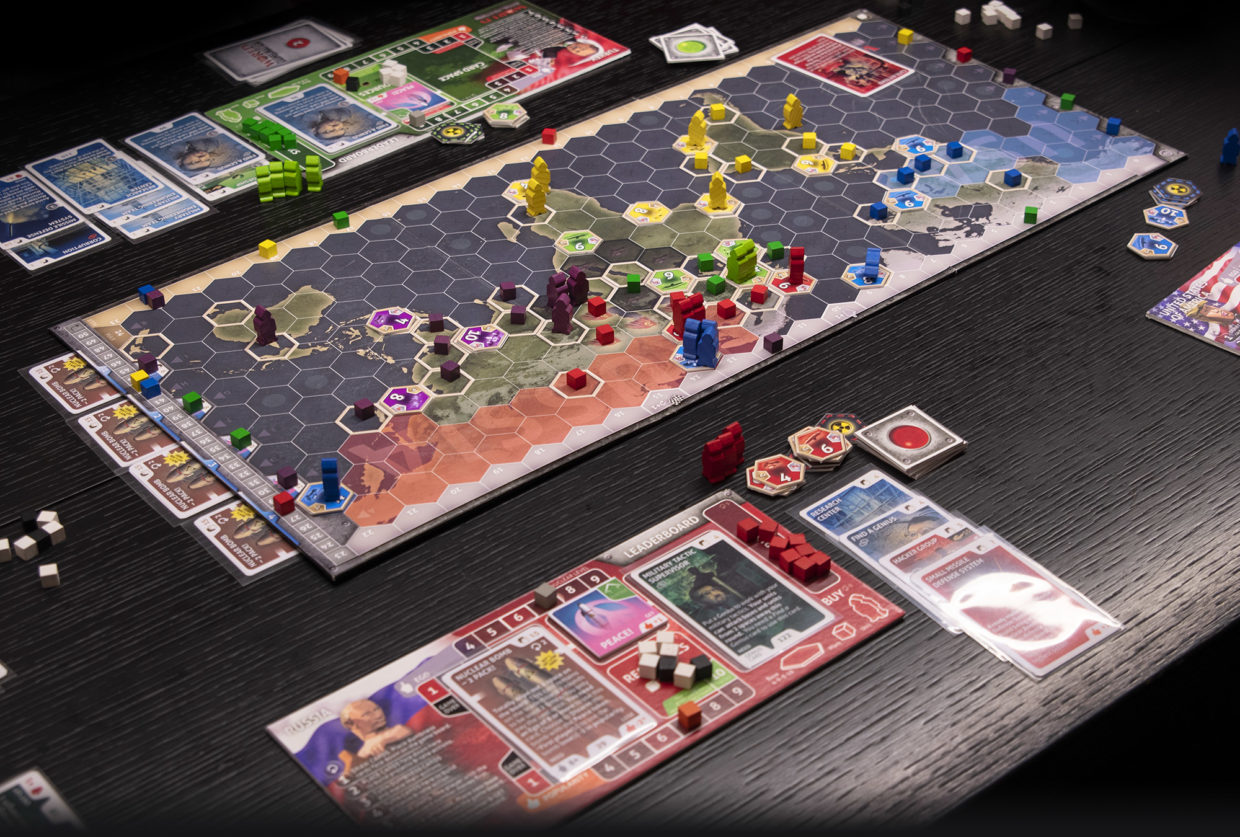 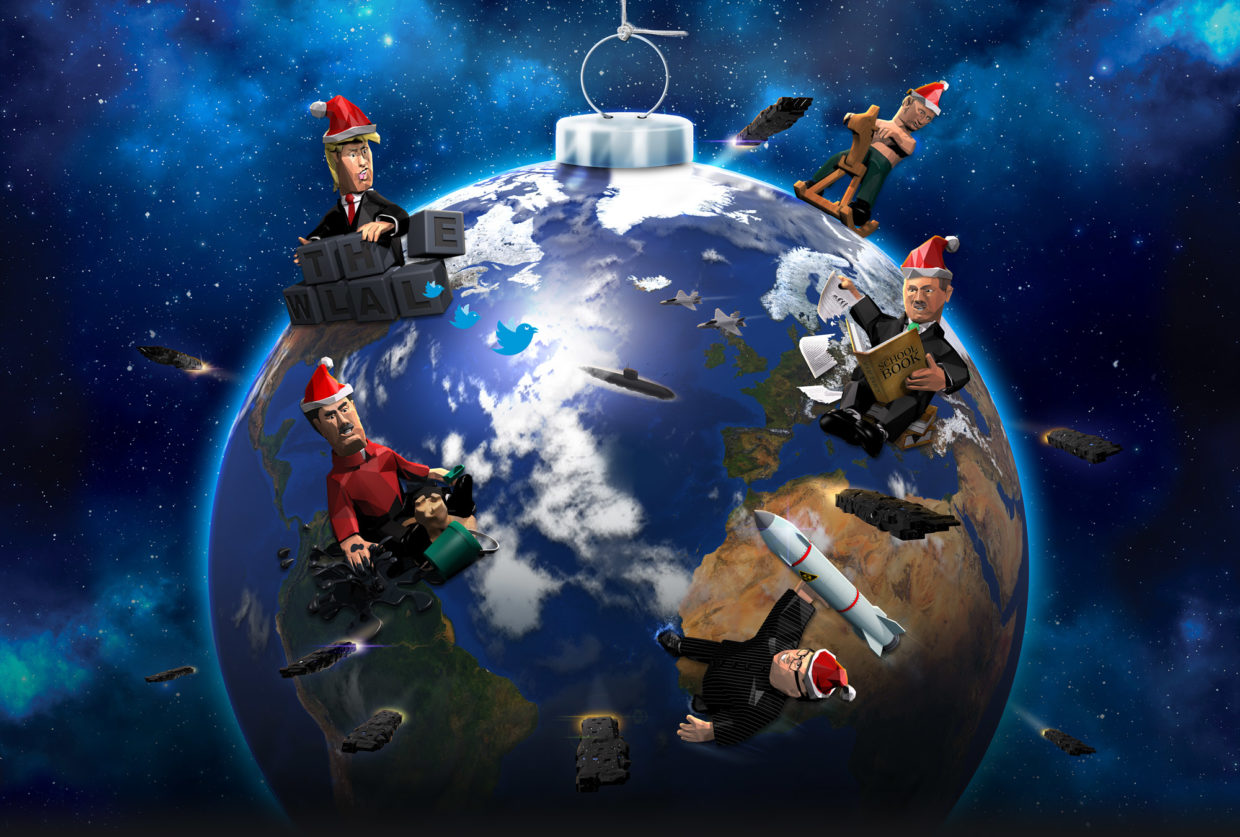 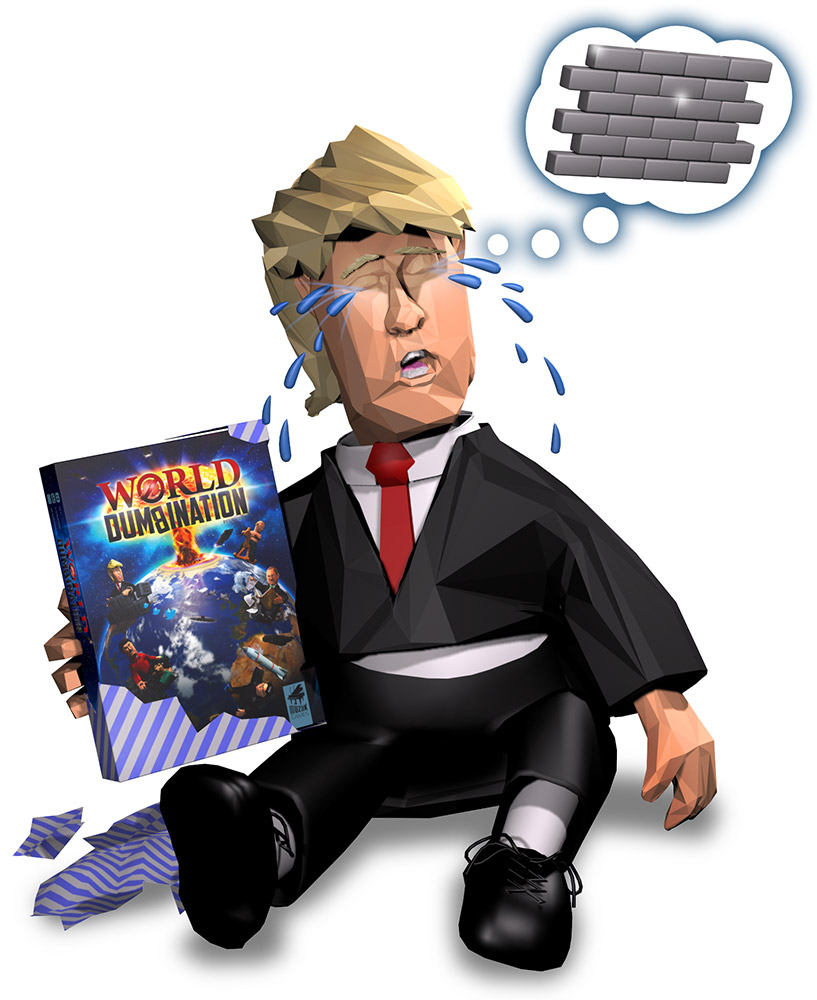 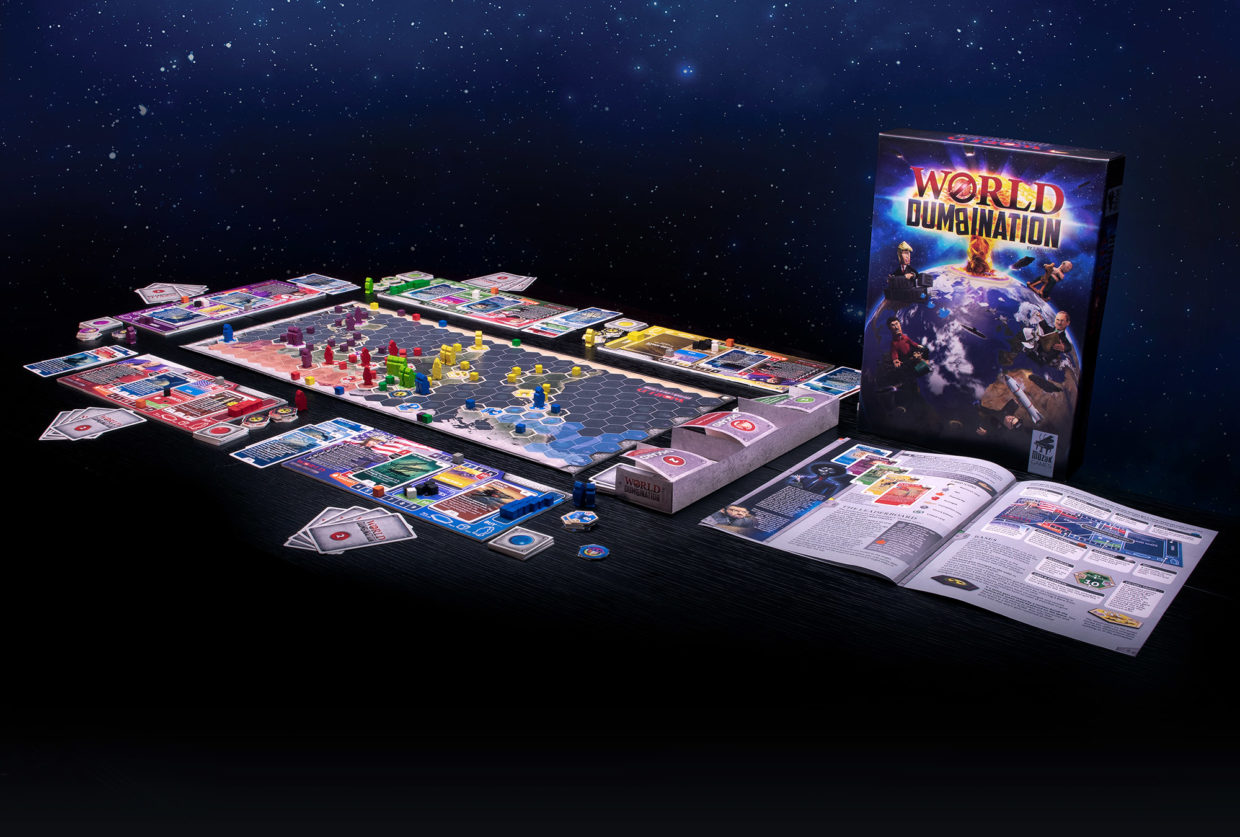 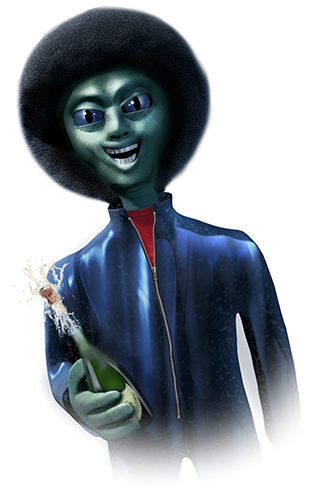